The Ivey Ranch is located within the City of Oceanside’s “Historic Preservation Area No. 1 – Mission San Luis Rey.” The Ivey Ranch House was built in 1889. The house and surrounding grounds passed through several landowners’ hands from 1891 to 1937 at which point L.O. Ivey purchased it. The Ivey’s were living in Los Angeles at the time of the purchase.

We have learned from a former friend of the Ivey’s that Mr. Otis Ivey was a poor boy from Texas who made good with Citizens Bank in Los Angeles starting at the beginning of the 1900’s. He lived most of his later adult life in San Marino (near Pasadena), then Westwood, then Holmby Hills, part of Los Angeles. He loved to ride horses on the ranch and loved to ride around in his open, metallic green Jeep. It is thought that Otis Ivey stopped coming to the ranch by about 1970, when his health slowed him down.

Mr. Otis Ivey died in 1978 and the land was held in the L.O. Ivey Trust until the City of Oceanside acquired it in 1981. In 1981, the Year of the Disabled, a steering committee proposed a Concept Proposal for the establishment of a park at a twenty-acre site on the Ivey Ranch Estate. The Ivey Ranch Steering Committee proposed a plan for a park that would be fully accessible to both the disabled and able-bodied. The park envisioned by the Steering Committee would provide an environment for all groups of the area’s population to interact and relate to one another irrespective of their disabilities.

It was the Committee’s desire to develop a park that would provide a broad range of recreational and educational opportunities accessible to all. The facilities would reflect a sensitivity for the special needs of the disabled. On December 5, 1981, Mayor Larry M. Bagley was afforded the opportunity to dedicate a portion of the Ivey Ranch as parkland for the City of Oceanside. 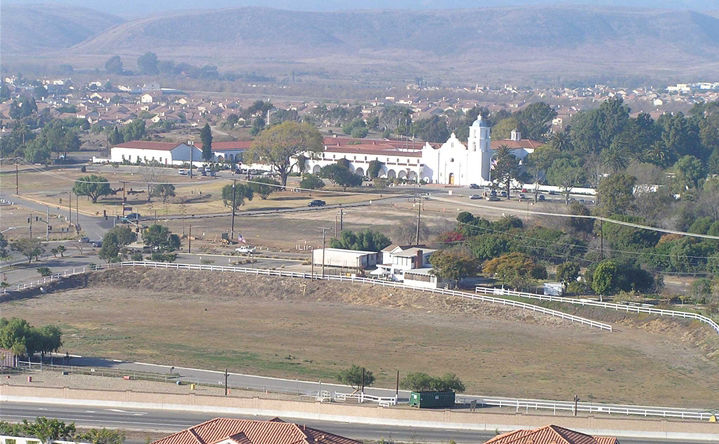 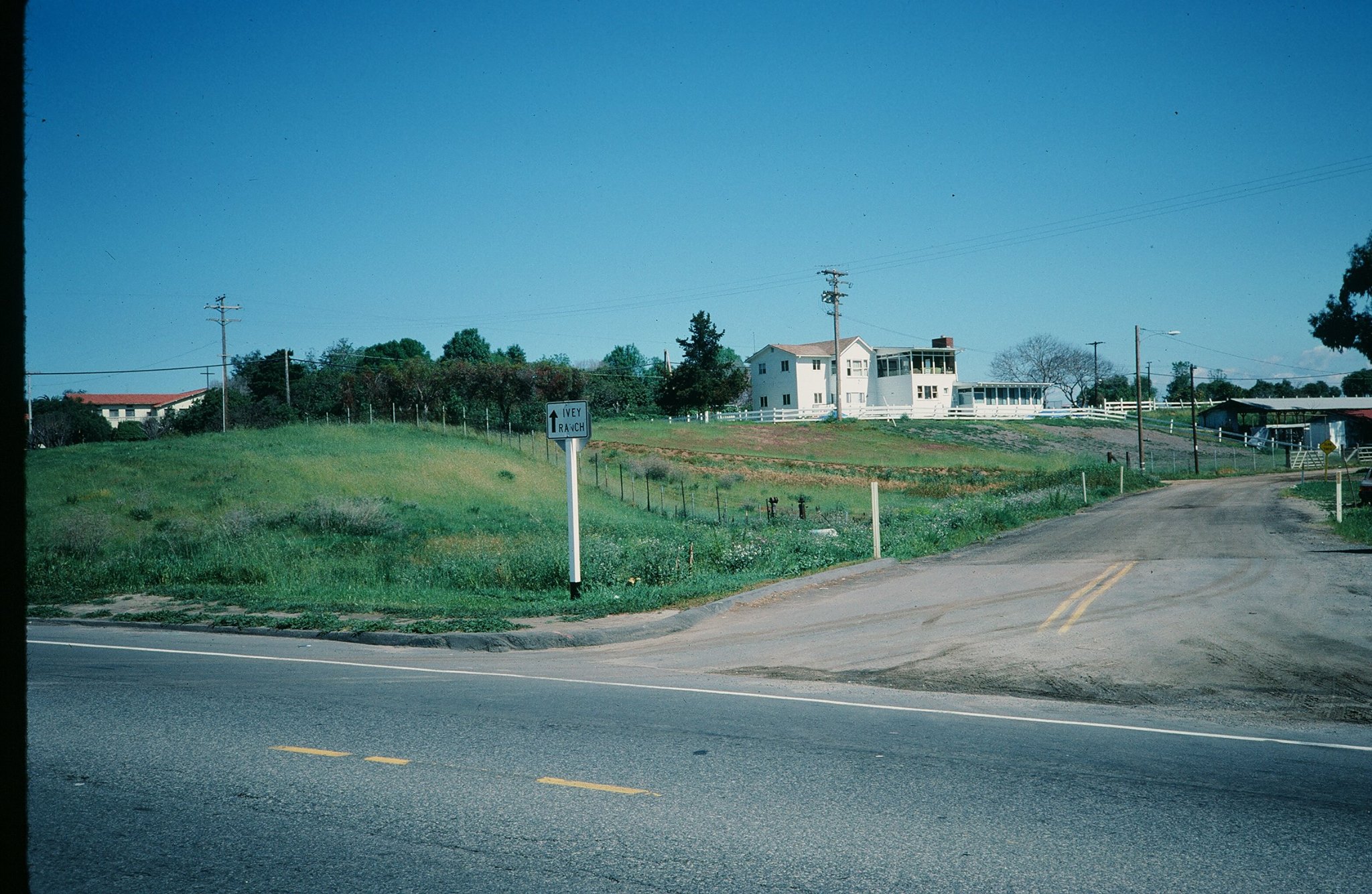 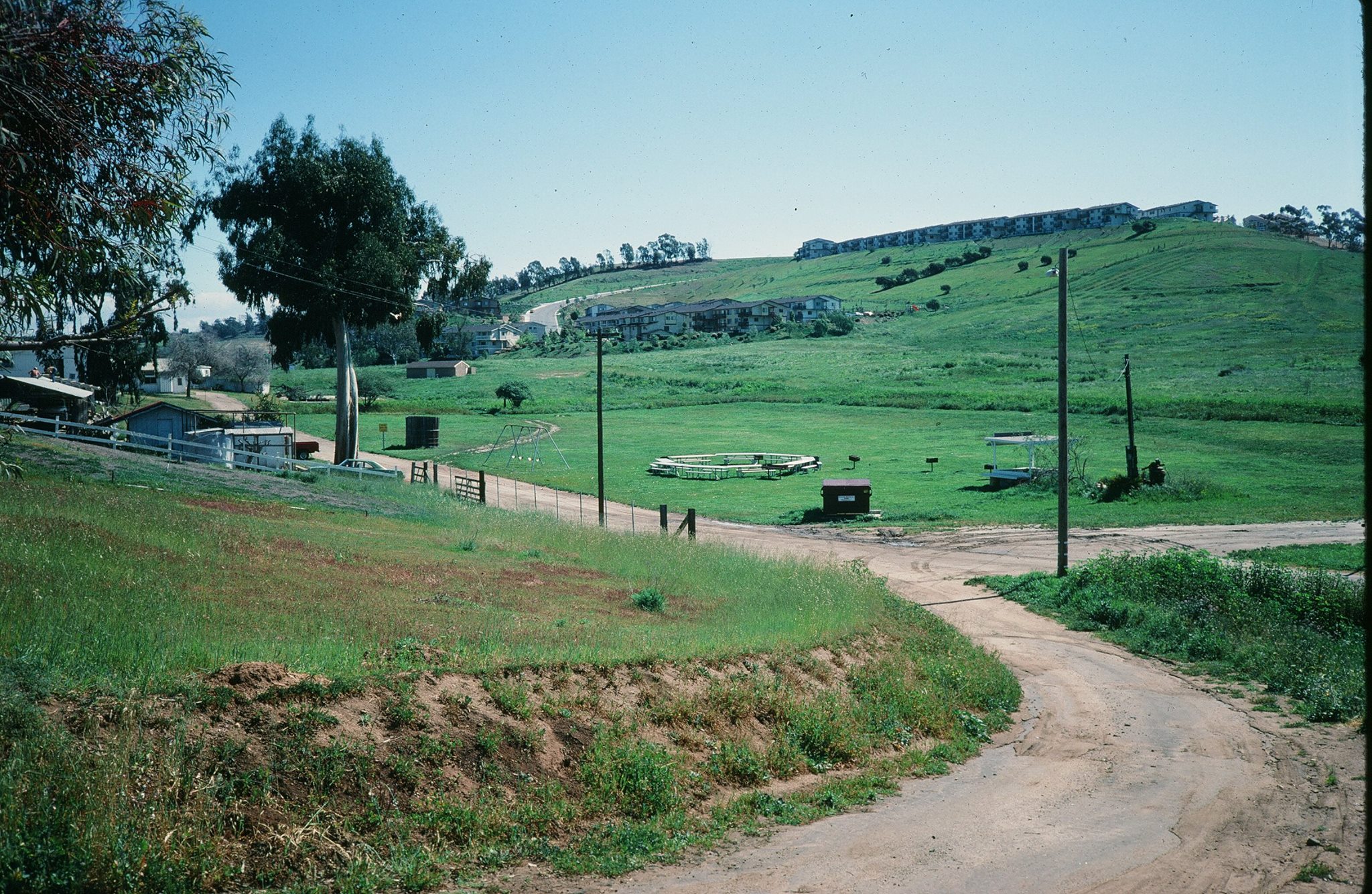 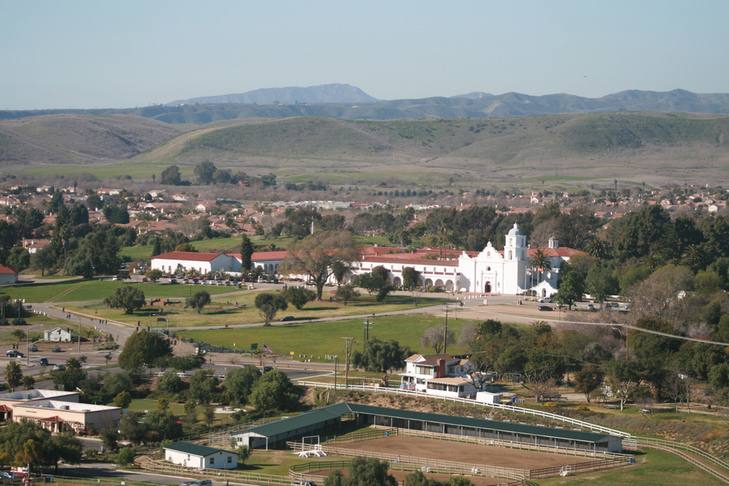