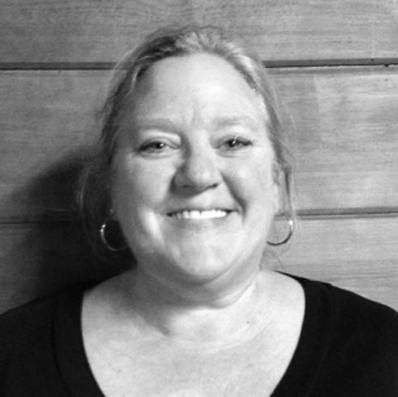 Traci holds a B.S. in Biology from York College of Pennsylvania and a PhD in Microbiology and Immunology from the University of Michigan. She spent 14 years at the University of Minnesota involved in immunology research and moved to San Diego in 2008 to begin a new phase working in industry. She is currently Director of Research and Development at Tonbo Biosciences, a company that develops and manufactures research reagents. Traci found the Ivey Ranch in Spring of 2012 when looking for a volunteer opportunity for her family to participate in together. She and her kids have been regulars since that first orientation and her son and daughter participate in weekly riding lessons. As soon as some free time presents itself, Traci plans to embark on her own weekly riding lessons. 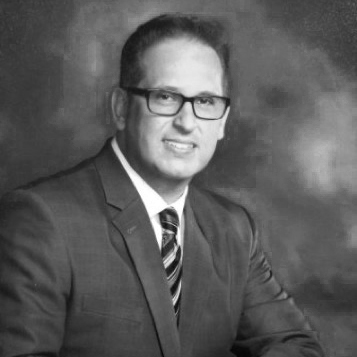 Dr. Idal Beer is a critical care medicine physician by training and is serving as Vice President of Medical Affairs, Medication Management Solutions for Becton, Dickinson and Company (BD) since July 2017 based in San Diego, California.  His main responsibilities as a global medical affairs lead have been new product development and business development support, thought leadership, risk management, medical safety and evidence generation. Dr. Beer has spent 12 years with Baxter Healthcare Corporation in country, regional and global roles.  Dr. Beer was a team member within important projects that have been awarded by Baxter R&D leadership: “2016 Outstanding Innovation Award” and “2015 Stellar Award”.

Additionally, Dr. Beer holds an International MBA in Management of Hospital Organizations and Health Systems from FGV School of Management (Sao Paulo, Brazil) and University of California – Irvine (UCI) and a Master of Public Health (MPH) from the University of Liverpool, UK. 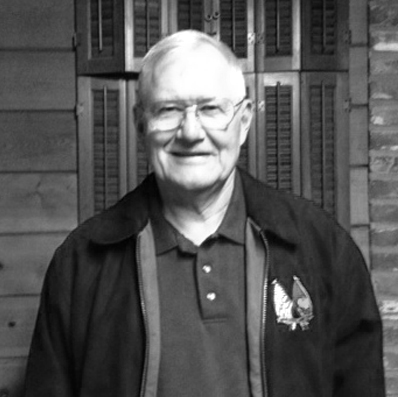 John is a Southern California native and settled in Oceanside following a 34 year career of various command and staff positions with the U.S. Marines. His last tour of duty was as the Chief of Staff of MCB Camp Pendleton where he became involved in community organizations and events. John joined the Southern California Edison Company where he was the Manager of Site Security for the San Onofre Nuclear Generating Station and retired in February 2011.

Upon retirement from the Marines, John participated on several non-profit boards and civic groups. He is a former Board Secretary for the North County Economic Development Council (now the San Diego North EDC) and former appointee to the San Diego Regional Housing Task Force. John was appointed to the County’s Blue Ribbon Commission to evaluate the San Diego Chapter of the Red Cross following the Alpine Fire. He has served on both the Oceanside Housing and Planning Commissions and he is currently serving on the Rehabilitation Loan Review Committee and the Treasurer’s Investment Oversight Committee. In January 2011, he was appointed to the County’s Board of the San Diego Capital Asset and Leasing Corporation. He Joined the Tri-City Hospital Foundation Board in December 2013.

John is currently the Treasurer on the Board of Directors for the Ivey Ranch Park Association providing educational and recreational activities for disabled and abled bodied children. He is also a Board member and past chair of the Oceanside Charitable Foundation.

John is a graduate of George Mason University and he and his wife have two sons and five grandchildren. 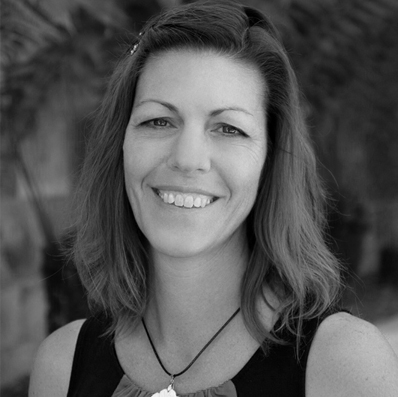 Laurie graduated with a B.A. in Social Science from CSUSM, while simultaneously completing the Archaeological Certification Program at Palomar College. Prior to a military transfer to Virginia, she received her California Teaching Credential in Secondary Education. She taught high school Social Studies in Yorktown, Virginia, and completed her M.Ed. in Administration & Supervision at the College of William & Mary. After returning to California, Laurie was hired as the Director of Student Services & Programming for the College of Science & Mathematics at California State University San Marcos. She is actively involved in outreach, student success and retention, STEM-related programming, and serves on the Veterans and Active Duty Educational Steering Committee (VADESC).

Laurie discovered Ivey Ranch in 2011 when her daughter, who is a Girl Scout and wants to be a veterinarian, had to complete volunteer hours for her Bronze Award. They now volunteer weekly, help with programming for special events, and ride together on Friday afternoons. 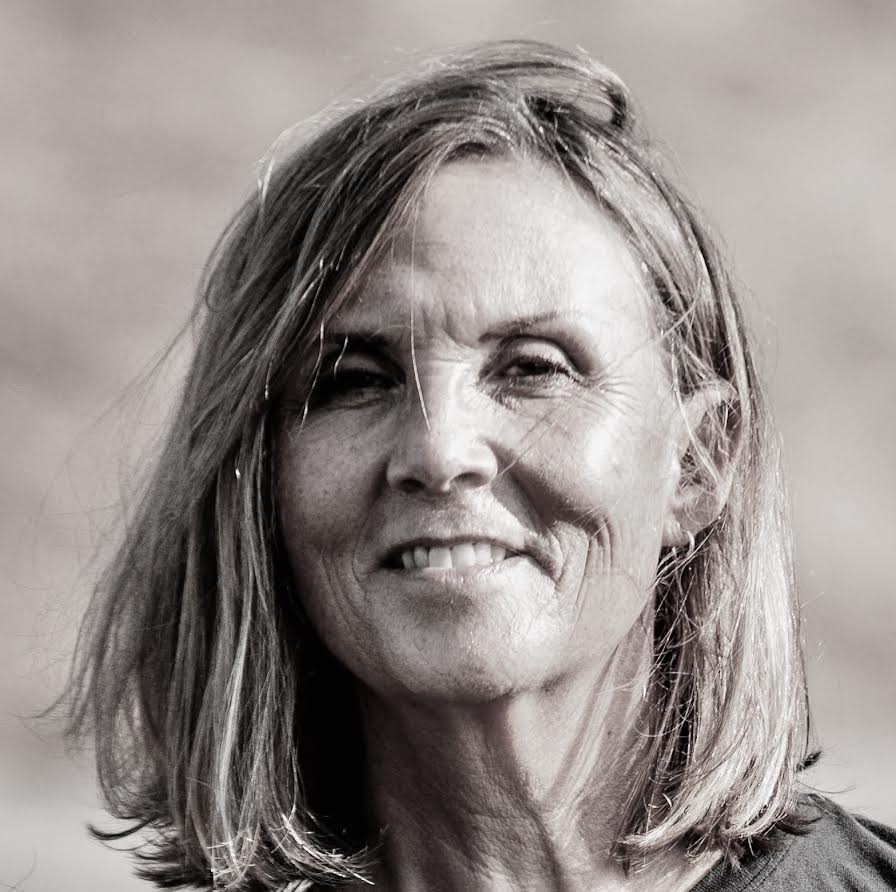 Irene graduated from the University of California San Diego with a BA in Communication and a minor in the Teacher Education Program. She completed her teaching credential and master’s degree in Educational Leadership at California State University San Marcos. Over twenty-four years of teaching and administrative experience in Oceanside Unified School District and California State University San Marcos, have provided a broad spectrum of opportunities to facilitate the learning and growth of a diverse group of students. She is a lecturer in the College of Humanities, Arts and Behavioral and Social Sciences and a fellow of the San Marcos Writing Project.

She found Ivey four years ago while teaching a course with a community service requirement and has been a regular volunteer ever since. She is inspired by the continual growth of able bodied and therapeutic riders, and the participants in the Equine Assisted Learning program. 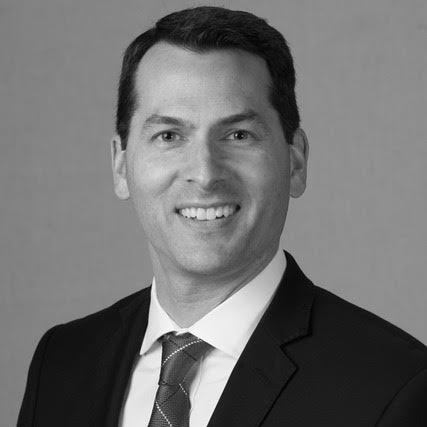 Joe holds a B.A. in English from The University of Tulsa and an M.A. from DePaul University. He began his career leading marketing, web and graphic design for startup companies, then in the early 2000s relocated to San Diego. He has overseen marketing and communications teams throughout a 20-year career, focusing on advertising, branding, public relations, events, internal communications, and customer communications and strategies. Joe served as a Global Fellow with Bankers Without Borders in 2018, and is a member of American Mensa and Phi Beta Kappa.

Joe was looking for a volunteer opportunity to use his marketing and publicity experience to benefit an association that was truly making a difference in the area. Ivey Ranch was a great fit and he has been excited to do his part in bringing the Ivey Ranch story to as many audiences as possible. 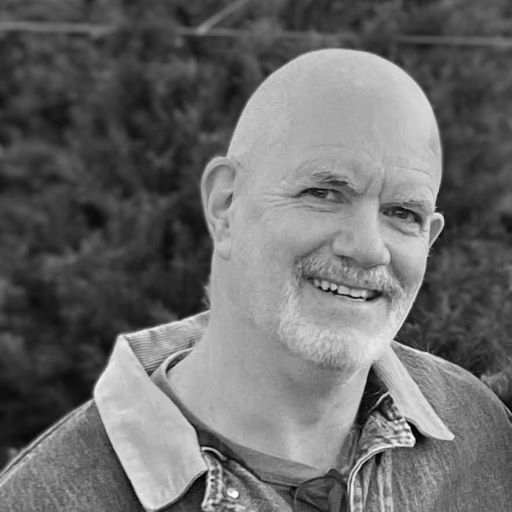 Parker, (as his friends and colleagues call him), graduated with a B.A. in Economics and Political Science from the University of Rochester. Having spent over thirty-five years in planning and project based roles throughout his career, he is looking forward to applying his expertise to Ivey Ranch projects. Parker currently serves as the president of the board of his local homeowner’s association and in his spare time likes to do long distance touring on his motorcycle.

Parker’s association with Ivey Ranch began in 2017.  Seeing first-hand the positive impact Ivey Ranch’s programs have on people of all abilities, he decided to become a volunteer for the ranch in different capacities. This led him to pursue the opportunity to serve on the board to help Ivey Ranch achieve its goals of integration, inclusion and interaction of people of all ages by providing educational and recreational activities. 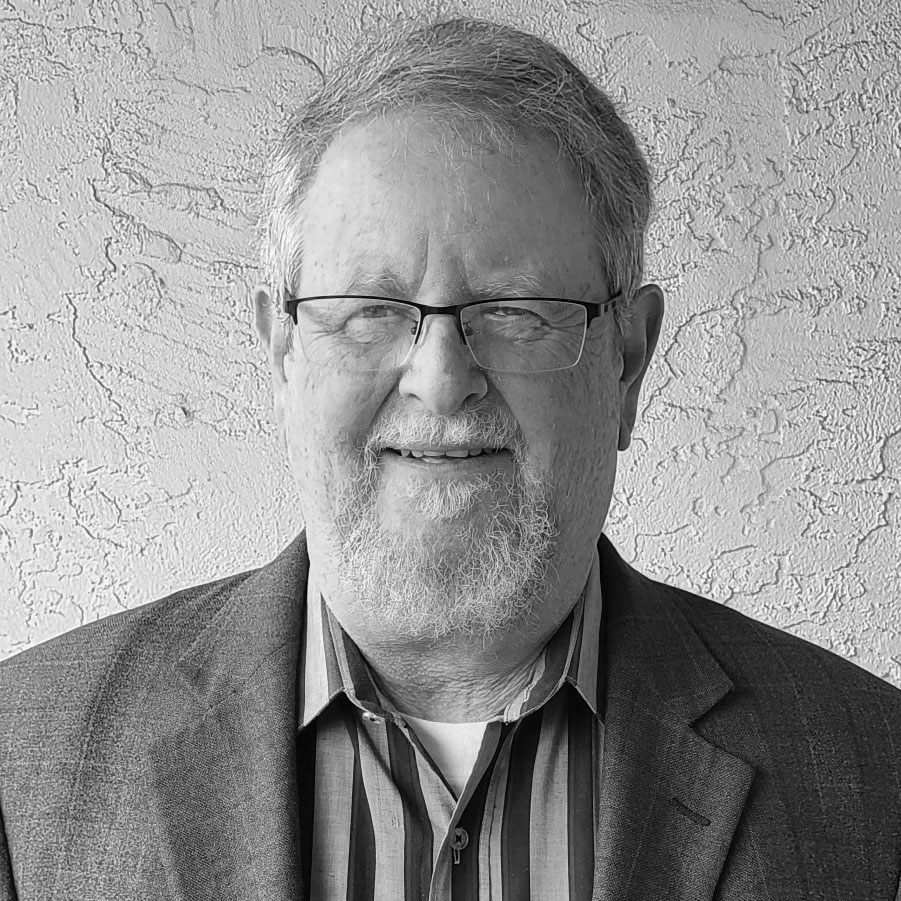 Ed is a licensed pharmacist and a graduate of the University of Southern California. He spent much of his career working as a supervisor at the Kaiser Permanente Hospital in Los Angeles. Eventually, Ed added a law degree to his education and became an attorney. With his dual vocations, Ed developed a relationship with the Mental Health Court for Los Angeles County. He was regularly appointed as a special counsel, investigating complaints about the care and treatment of clients under mental health conservatorships. In 2020 he served a 1-year term as president of the Southern California Society of Health-System Pharmacists.

Ed has long been amazed at all the ways horses have benefited people throughout history. He once thought he had developed himself into a pretty good horseback rider but later realized it was more about having a great horse and less about his riding abilities. Today Ed is semi-retired, resides in Carlsbad, and volunteers time with Voices for Children as a court-appointed special advocate for youth in Foster Care. 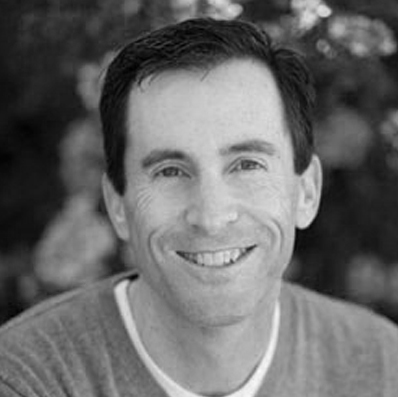 Jeffrey Bloom has substantial professional experience with horses. He was a professional jockey and is now the President of Bloom Racing Stable. He is a 25-plus year thoroughbred industry veteran, serving as a jockey, marketing and media relations consultant, and broadcaster. For nine of those years he was a professional jockey, winning races at many of the major tracks in North America. He also has a BS in Financial Services from San Diego State University and substantial business experience. 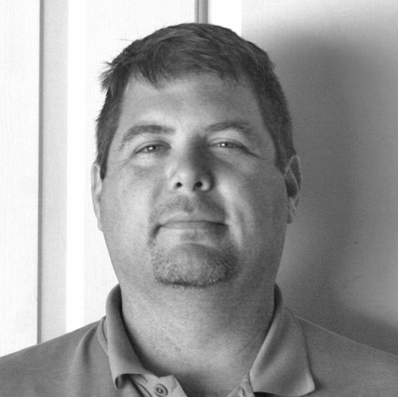 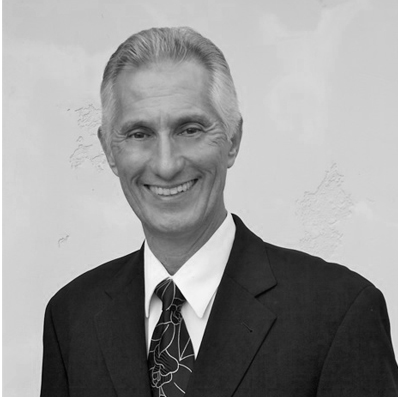 Craig is a technology business leader with 25 years of professional experience in the information technology industry. He has a strong background in business growth through organizational development and process improvements, team leadership, operations management and negotiations.

Craig and his wife, Marie are residents of Carlsbad, and are actively involved in community activities and with local non-profit organizations. Craig serves as a Housing Commissioner for the City of Carlsbad Housing Commission. He was previously the Vice President of the Board of Directors for the Carlsbad Village Improvement Partnership, and was on the board of directors for the Carlsbad Village Business Association. Over the years he has volunteered his time and energy to organizations that serve people with special needs…Canine Companions for Independence, Challenged Athletes Foundation and HIV/AIDS organizations.

He became interested in the Ivey Ranch Association after attending the 2013 Ivey Ranch Western Hoedown, and seeing first-hand the amazing programs Ivey Ranch provides to a diverse community every day. 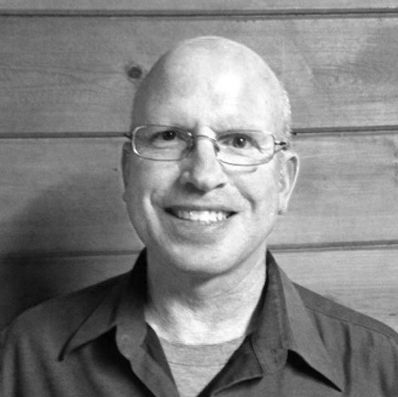 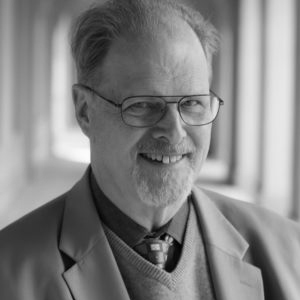 Jack M. Sleeth Jr. is a lawyer and a partner in the San Diego law firm of Stutz, Artiano, Shinoff & Holtz with over 25 years experience trying jury trials in the State and Federal Courts. He is also experienced handling appeals in all courts of the United States. He is a member of the United States Supreme Court Bar, the California Bar and the Arizona Bar. His specific experience includes cases involving disabled students in the public school system, including substantial experience with mandated investigations in schools and colleges. He primarily represents schools and colleges on issues related to education, including Special Education, disability discrimination law, employment law, civil rights and personal injury.

Ivey Ranch is looking for 1-2 individuals interested in serving on the Board of Directors. As a board member you determine, monitor, evaluate and strengthen the programs and services of Ivey Ranch Park Association. You are also responsible for ensuring effective organizational planning and legal and ethical integrity.